Backstage at The Berkeley

Posted on September 20, 2010 by alexandrapatrick

For anyone unfamiliar with The Berkeley, it is one of London’s poshest 5-star hotels.

Located in the heart of Knightsbridge, it’s been described as “the place where the world’s beautiful people become that bit more beautiful.” As well as being “beautiful”, it helps if you’re seriously well-heeled as it’s not somewhere to go and count the pennies. 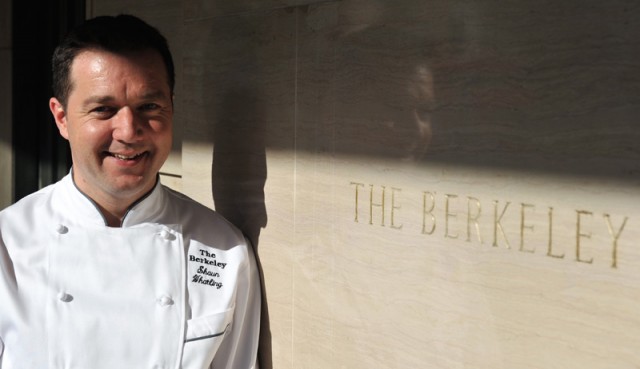 Anyway, The Berkeley has a relatively new Executive Chef in Shaun Watling. So they invited me to take some informal shots of him and his brigade in action in the kitchen as well as some more formal images of his luxuriously plated food. 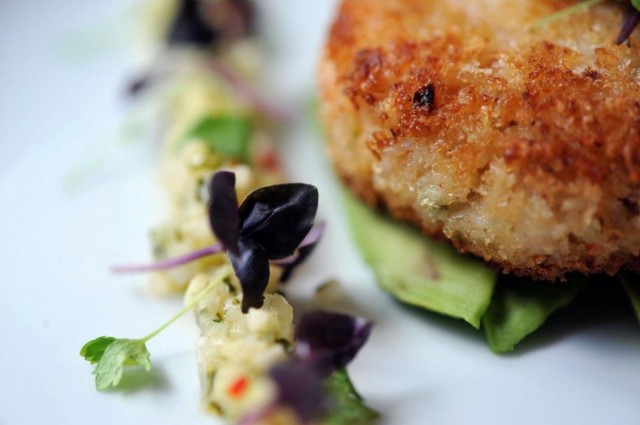 I’ve worked in a lot of kitchens over the years. To be honest, they’re all pretty similar – very hot, very brightly lit, lots of steel counters etc. You get the picture. The kitchens at The Berkeley are no different – they’re just used to prepare and cook better quality food than say, your average pub kitchen. 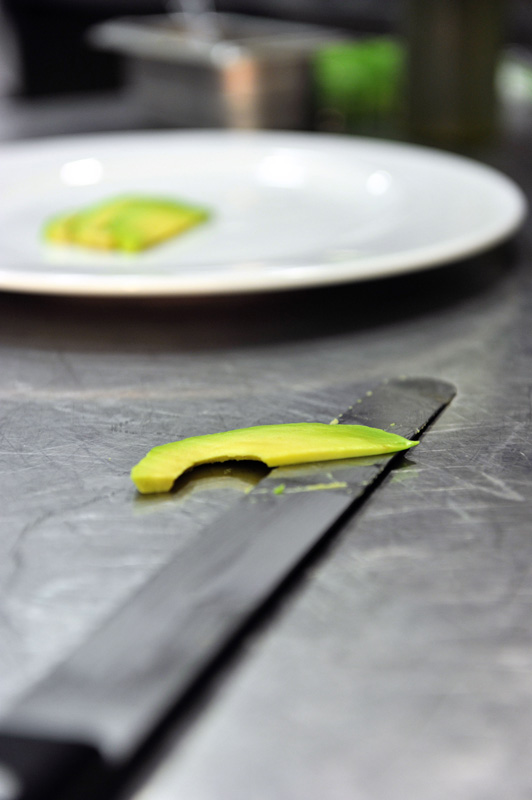 What set this kitchen apart were the people who work there. I’ve never worked with a happier bunch of chefs, all going about their duties in a calmly professional way. I don’t think I heard the “f-word” uttered once. 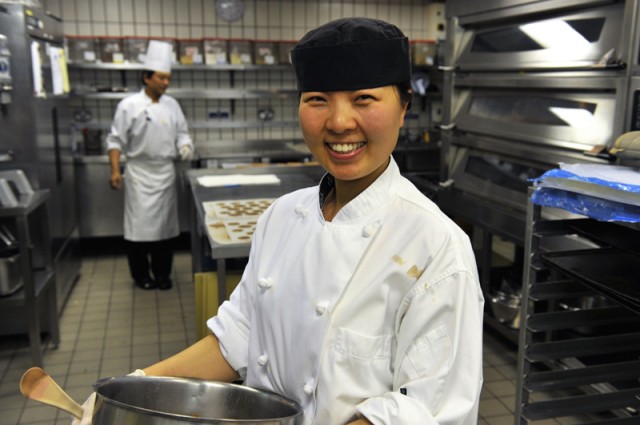 You can see this from the happy smiles. And to put things in context, I was there on a very busy Friday afternoon as they were preparing for a large wedding event. So it just goes to show that good old fashioned “man-management” skills still have a place in modern work environments, no matter how stressful they might be. 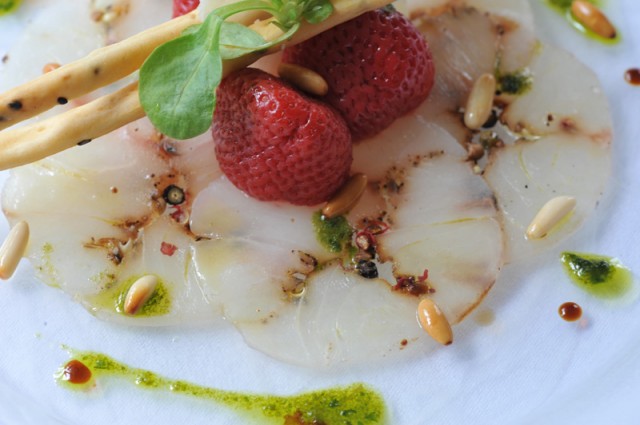 After finishing the kitchen shots I was escorted upstairs to a sumptuous suite. There, I was able to shoot several of Shaun’s signature dishes including carpaccio of sea bass and vegetable tempura. And what made it extra special was the fact that he brought every dish up to the suite himself – having cooked it and had to navigate his way through the hotel’s back corridors. 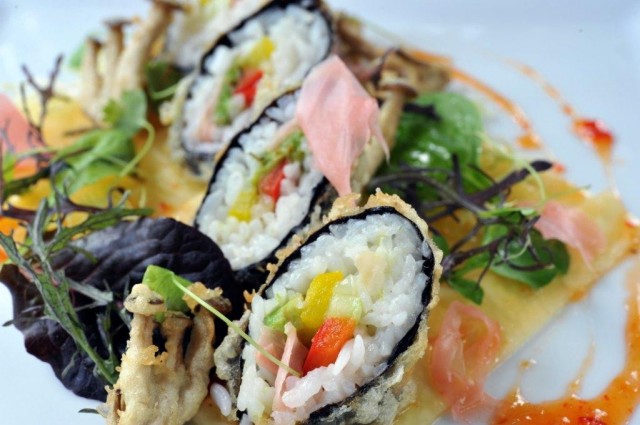 Fair play to the man – he wanted to make sure his food looked his best. No pressure on me then…