Posted on September 22, 2010 by alexandrapatrick

In this line of work I get to meet some great people in some fantastic locations – recently this has included the coast of West Cork, the beaches of St Vincent and a rather smart suite in a Knightsbridge hotel.

And sometimes I also work in rather more difficult surroundings – it could be hanging from a helicopter or perched between roof rafters. It all depends on the shot the client is after. This week, a client needed some overhead shots of their frozen food portfolio. Not just overhead from a tripod, but taken from right up high (they need the image for large display boards in their retail outlets). 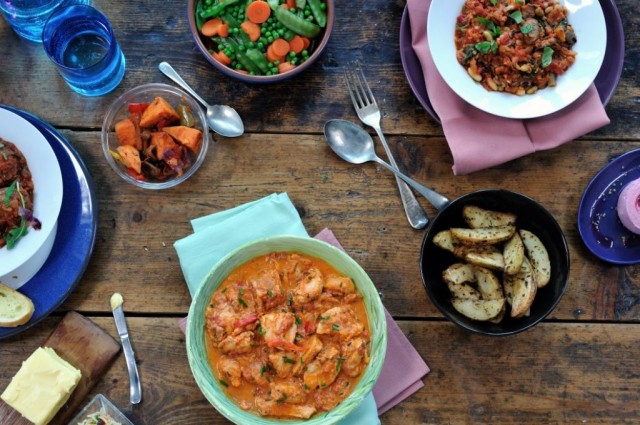 So, the challenge for me was to find a way to shoot from a height, in safety, and make best use of available light. I first tried balancing a long board between two sets of ladders. It sort of worked but wasn’t something the Health & Safety Executive would given a thumbs up to. I then tried standing on top of a step ladder – a bit safer but it didn’t get me right over the food so the overheads didn’t work properly.

Finally, it took my seven-year-old daughter to suggest a portable tower scaffold (which I could borrow from a neighbour). 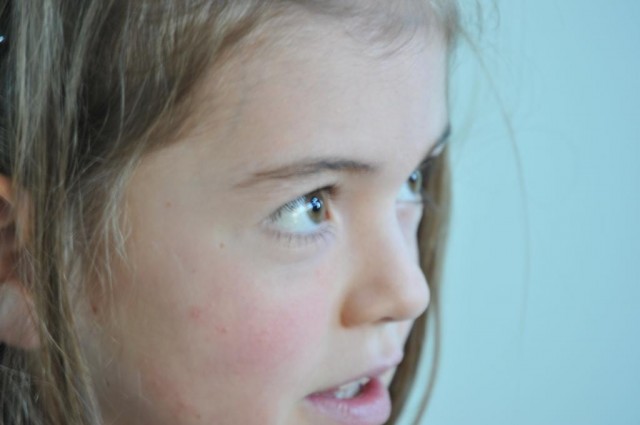 Easy to position (luckily our studio is three times the height of a normal room), safe and secure, I was able to fire away making best use of the light (mercifully it was a cloudy day so no extra diffusion was required).

We tried a variety of different table tops and set-ups until the client was satisfied (this image shows how important it is to get the detailing right. At the time the table cloth looked OK, but post-processing it soon became apparent that an iron would have helped! A wasted shot). 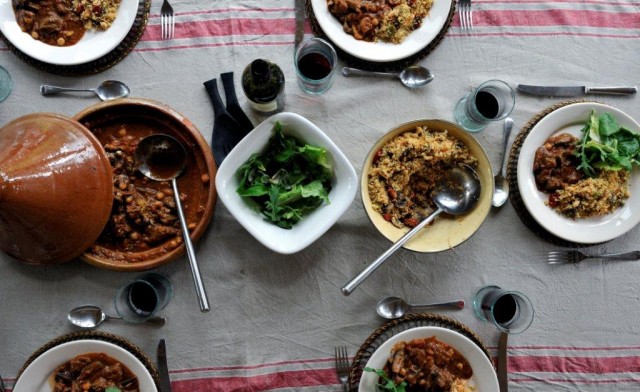 A good day’s shooting and everyone went away happy. Hopefully, the images weren’t too bad either. So once again, I learned that taking a flexible approach is the one that pays dividends. 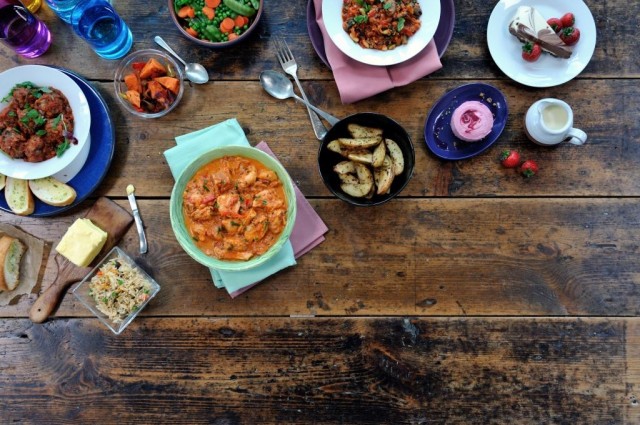 Experiment and commit some time to preparation – we spent several hours over the weekend trying out the different options so that when the shoot started on Monday, no time was wasted. 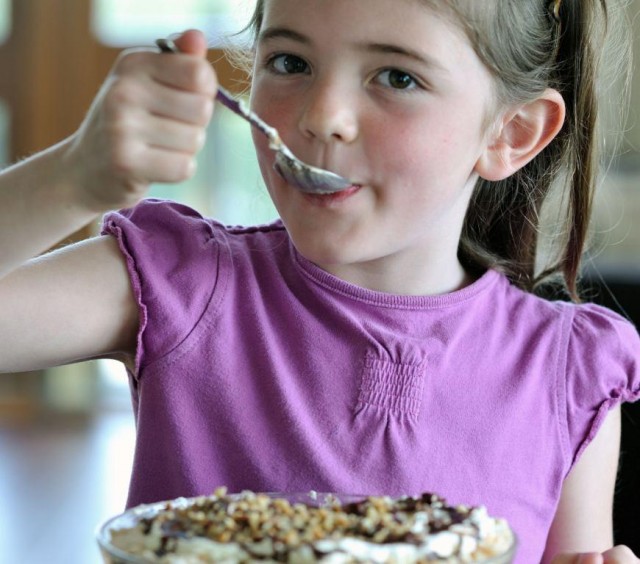 And if you happen to have a sparky seven-year-old on hand, listen to what they have to say.