Posted on January 17, 2011 by alexandrapatrick

Apparently, Indian takeaway is now the nation’s favourite. I love the stuff and have shot quite a few dishes from the East in the last couple of years. But in our household at least cod and chips still holds sway. 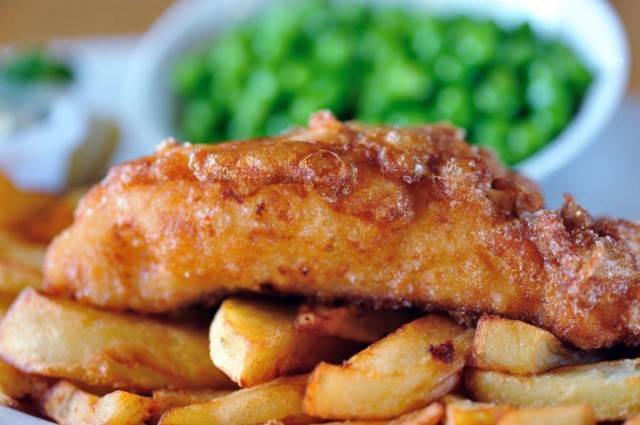 Whether it’s out of the paper from the chippy or in the bar of our local pub, The Blue Anchor, cod and chips seldom fails to hit the mark – it’s just so simple and so darn tasty. It’s no surprise that fish and chips celebrates its 150th anniversary this year! Even the swankiest restaurants usually have it on the menu – it might be fried in an exotic batter and served with some fancy garnish, but strip all the extras away and it’s still fish and chips! 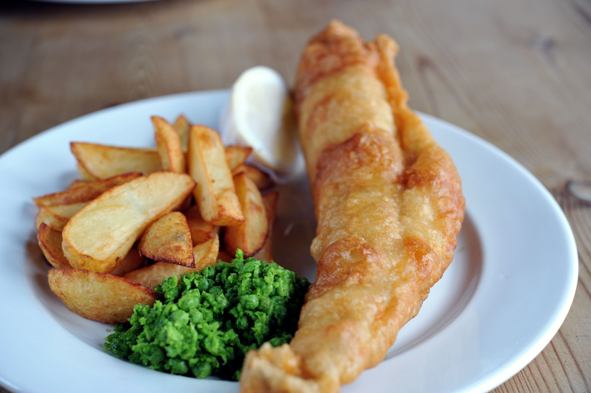 For me, the secret is in the freshness of the cod. Living close to the sea, we’re able to get our greedy mitts on fish that’s straight out of the sea (usually from Hythe bay or Hastings day boats). 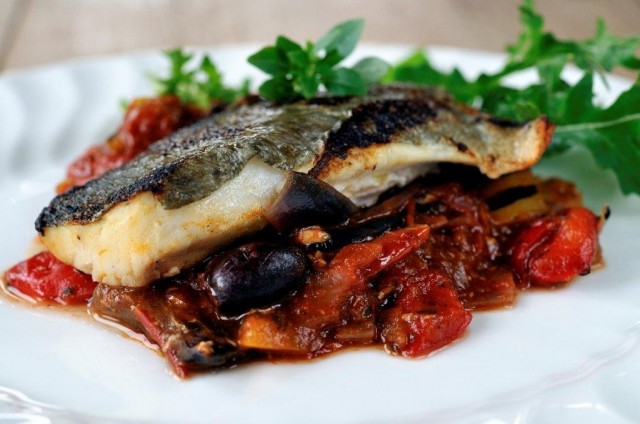 But Hugh Fearnley-Whittingstall’s recent “Fish fight” campaign has really got me thinking about the sustainability of cod and the quite scandalous volume of fish that has to be discarded (dead) because of EU quotas. 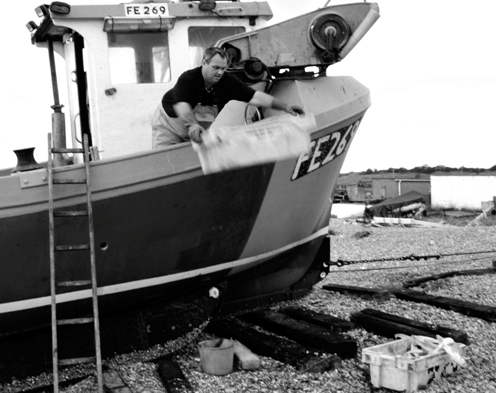 catch of the day, hythe

I’ve spent quite a bit of time working with a top quality fishmonger – Griggs of Hythe. Most of their catch comes from day boats. Last year, I met Barry, one of their fishermen. Even then he was mostly limited to landing dogfish and a few sole. 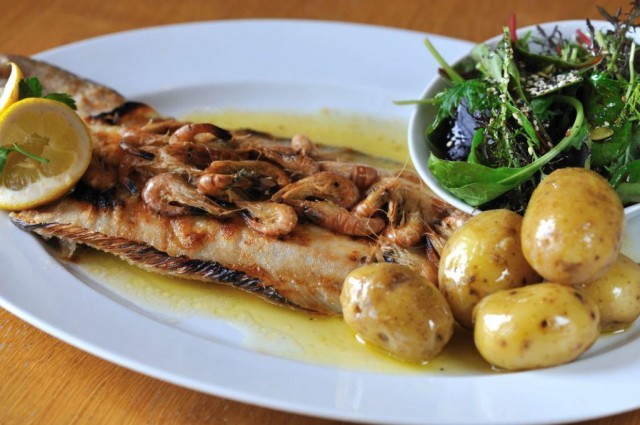 Any cod that he caught had to be thrown back in the sea. He echoed what many fishermen have said in the North Sea – that cod stocks are plentiful and that the quota system needs to be overhauled immediately. 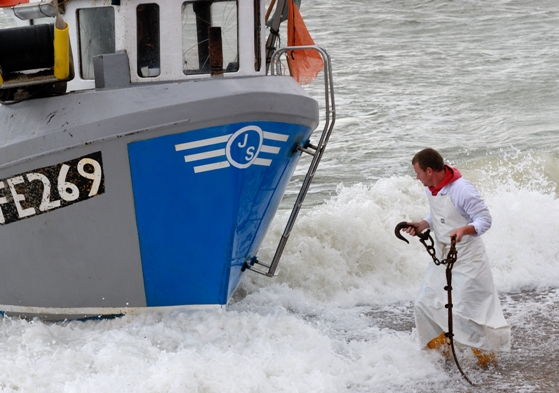 Because we can buy local cod from the likes of Barry I don’t have a problem. But if we’re away from home and aren’t sure where it’s come from, we’re now casting our piscatorial taste net a bit wider. Hake is a great alternative and in plentiful supply. Coley is worth a try too. 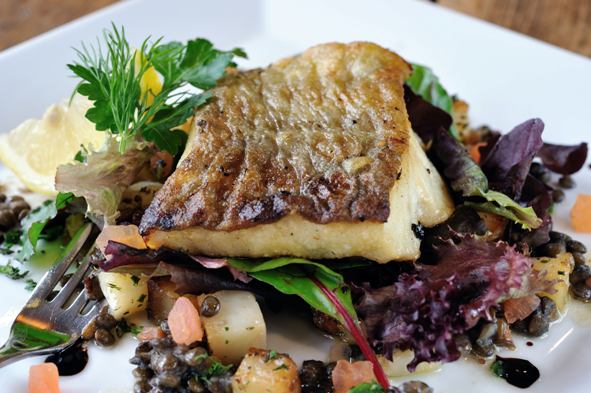 Cod’s really been walloped in recent years. Continue to enjoy it but do bear in mind how hard the fishermen have to work to bring it to our tables and whether now might be a good opportunity to try something else. Cod bless you.