A camera’s for life, not just for Christmas

Posted on January 11, 2011 by alexandrapatrick

This week I took a call from a good client, let’s call him Camerashy, that went something like this “I’ve just bought myself a rather nice digital SLR with a couple of lenses. But I haven’t a clue how to use it. Help!” 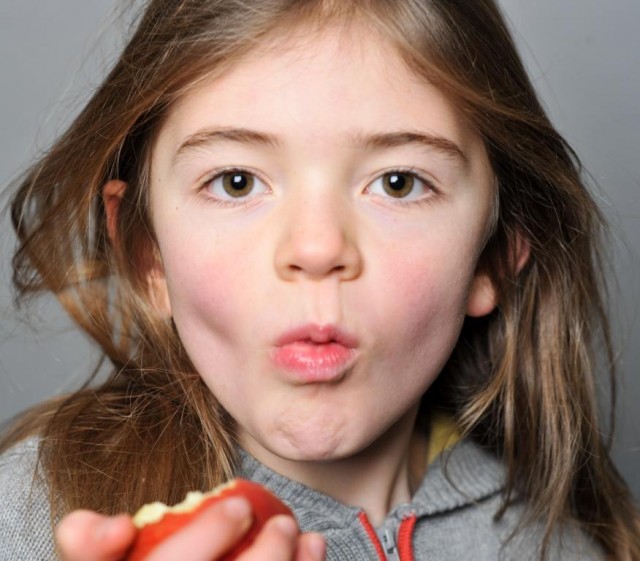 Now I don’t suppose that Camerashy’s story is that unusual. In fact, I reckon it’s being played out in homes and businesses throughout the UK. As I see it, there are many amateur photographers out there who feel constrained by what their digital compacts and camera phones can offer them.

So they’re “moving up” to digital SLRs – and the full range of lenses and kit that come with them. They want to be able to take quality images of their children and grandchildren, just like the one above. And who can blame them – the technology is now so advanced and the prices so competitive that pro-style results ought to be attainable by even the greenest of amateurs. If pros like me can shoot exclusively digitally, why can’t the likes of Camershy invest in a nice piece of kit and cut us out of the picture (no pun intended)?

Well, if Camerashy’s experience is anything to go by, the manufacturers might have gone just a little too far in stuffing their latest digital offerings with too many gizmos, features and buttons. We need to make things simpler.

Yesterday, I made a detour to Camerashy’s factory to offer him a helping hand with his new toy (like many business owners, he wants to be able to use his camera for commercial as well as personal purposes). Any regular readers will know I mostly shoot with a Nikon D3S. Just over a year ago it cost me a shade under £4,000 – but it’s never let me down. 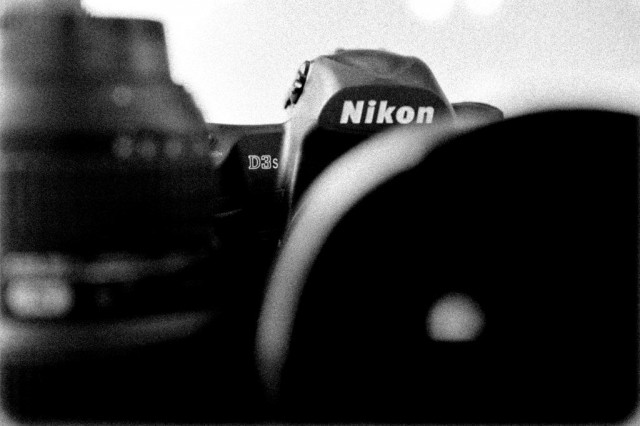 Camershy has a new Olympus D-SLR which he bought with a couple of lenses for a shade over £500. Who’s the mug here then? However, I found the features offered by his camera somewhat bewildering – it took me ages to work out the simple stuff. Press the wrong button in the wrong sequence and a whole load of (largely confusing) information was displayed on the monitor. Getting back to where I wanted to be was problematic. Turning off the flash almost insurmountable.

In short, I couldn’t see the need for more than half of what this camera has to offer. All that Camershy wants from it “Is to be able to turn it on and take pictures, just like with my compact.” And here’s a telling thing. His Olympus compact was still in his pocket, well used and well loved. I’m not sure he’ll ever develop such a relationship with his D-SLR. In fact, I think it might become something of a ‘flash in the pan’ like a Breville sandwich-maker! 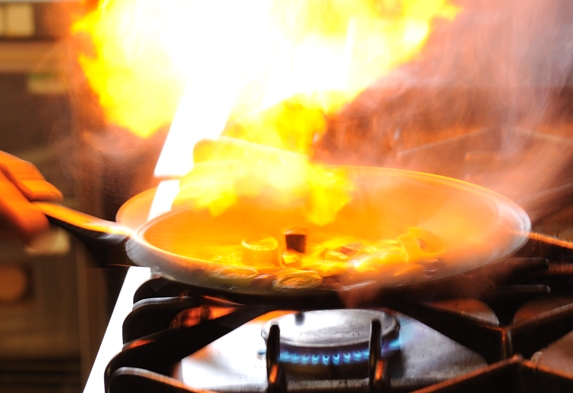 flash in the pan

So where am I going with all this?

Don’t assume that a D-SLR will result in better picture-taking. What it will do, via its range of longer lenses, is open up new shooting opportunities, e.g. sport and wildlife. 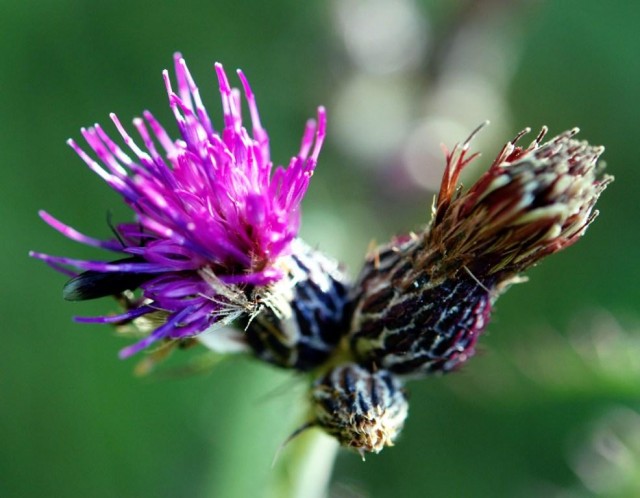 Finally, a very happy new year to everyone. I saw in 2011 on the coast in Ireland. This photo was taken with a D-SLR set to aperture mode and with the ISO rated at 640. 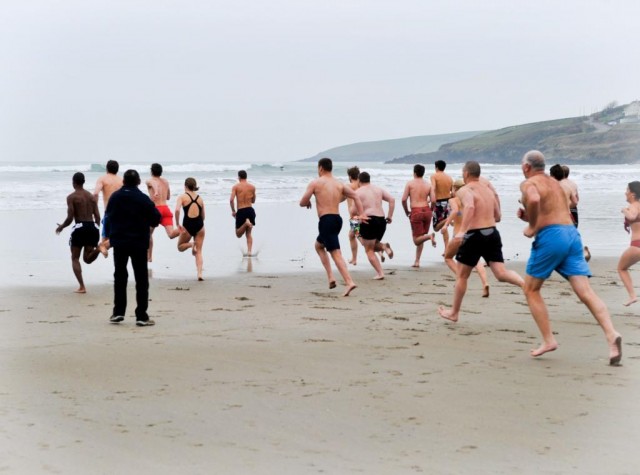 There’s been no digital manipulation. The swimmers were a wedding party out on New Year’s Day looking for a novel way to shift their hangovers. Think I’ll stick to black coffee.