As one kitchen door closes another one opens

Posted on December 8, 2011 by alexandrapatrick

2011 has been another interesting year for alexandrapatrick. We’ve done some of our most demanding (and satisfying) photographic work yet, including for a Very big Atlantic airline, Pierre Koffmann, a world leading food service plc, MEND, The Gallivant and many more. 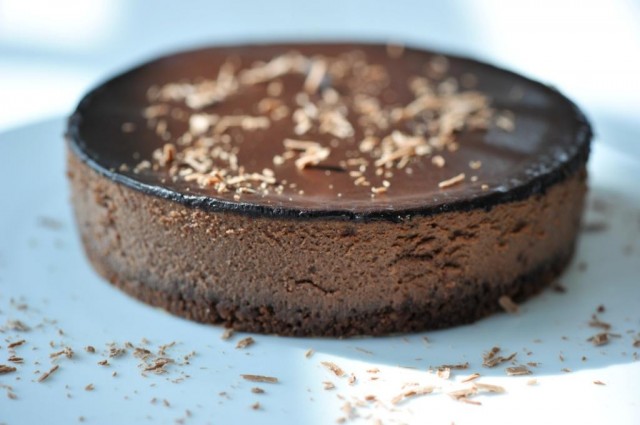 The fruits of some of these shoots made it to our 2012 calendar. I hope you like them. One of the most rewarding elements of what I do is working in a truly diverse range of environments with a fascinating bunch of people. 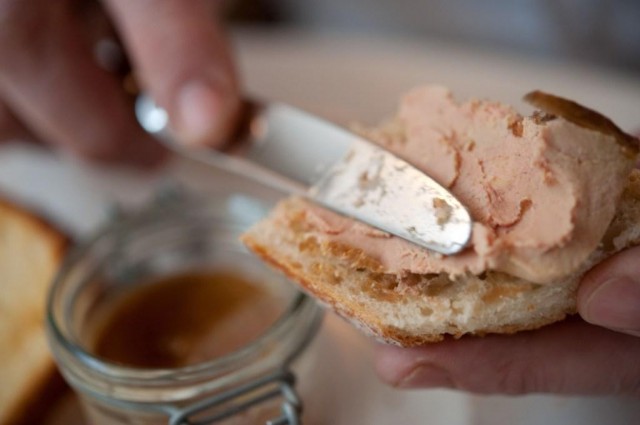 Whether it’s with school kitchen staff or Michelin-starred chefs, the brief is always the same – to make sure I do justice to their efforts by producing a set of honest, good enough to eat images. 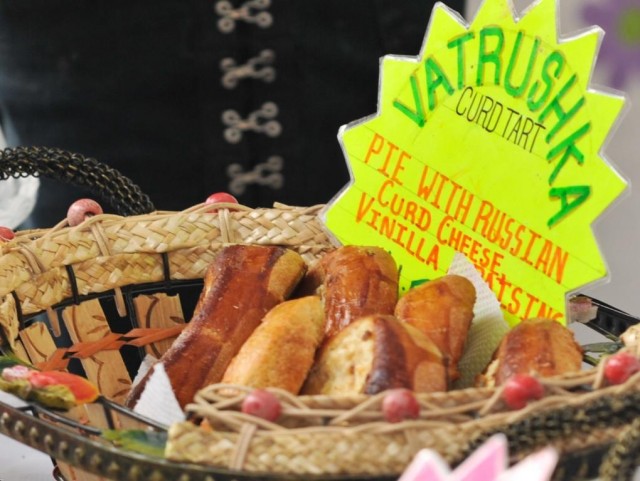 I’ve also been out and about attempting to capture the feel of a traditional street market.  Street food is increasingly popular, especially in towns such as Canterbury which have large student and tourist populations. 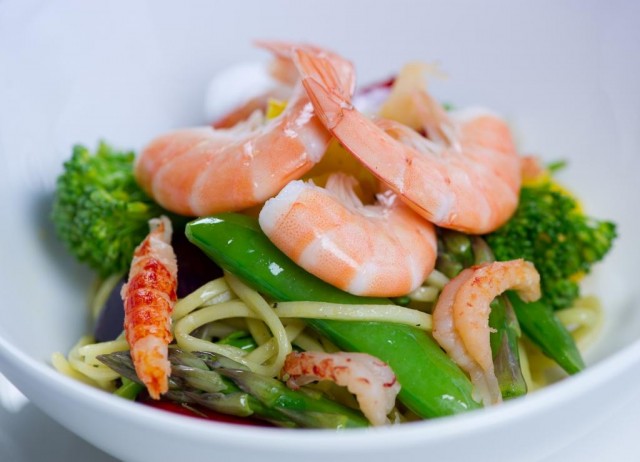 Just before that wedding in April I landed a dream job. Like most regular flyers, I’m not usually wowed by the quality of airline food – but for this job I got to shoot the fare intended for passengers at the front of the plane. I can’t name the airline but think Very high profile, Very well-known boss. It should be Very obvious – unless you’re an airline virgin. 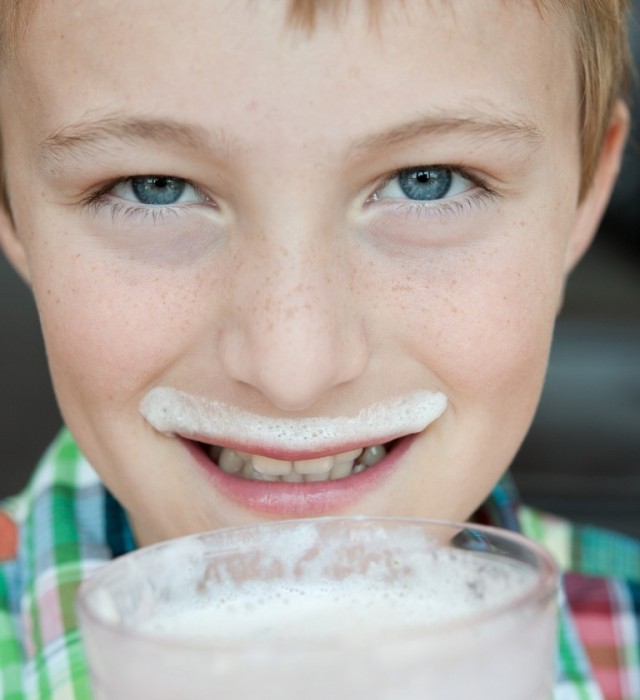 I thoroughly enjoyed working for a charity that helps young people to eat more healthily – in short, to encourage them to lose weight. It really got me thinking about the relationship young people have with food and how it’s made. I encourage kids to make a mess, use different utensils, get them involved in the meal-making process. It should be fun. 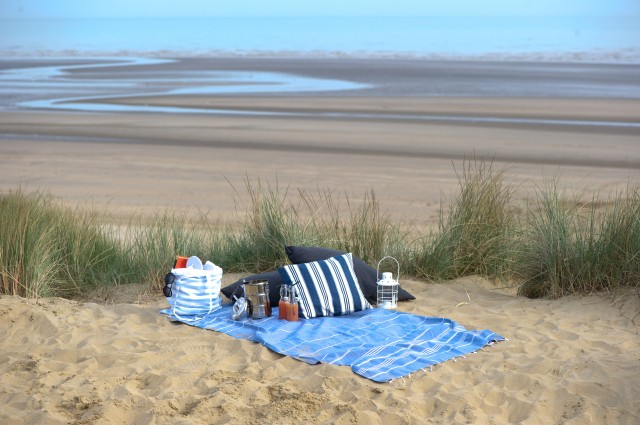 One of the highlights of the year was the job in the Camber Sands dunes shooting some truly wonderful wedding food in the soft afterglow of a summer’s evening. Magical. 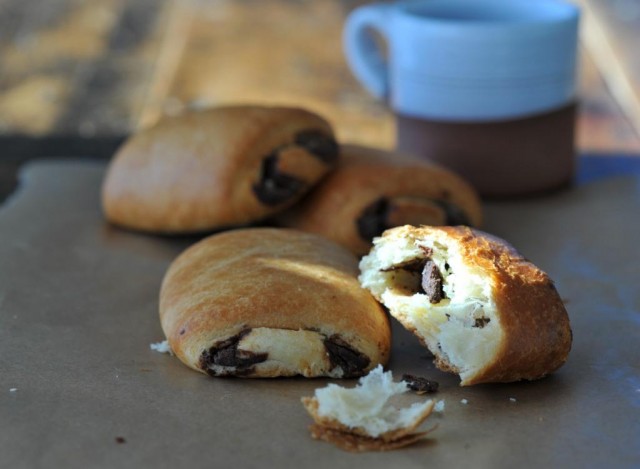 What’s up for 2012? Who knows? But one thing I have learned is that when one kitchen door closes, another one always opens.