Out on the street

Posted on March 10, 2011 by alexandrapatrick
Bit of a break from shooting just food images this week. I’ve been out and about attempting to capture the feel of a traditional street market, in this case in Canterbury. 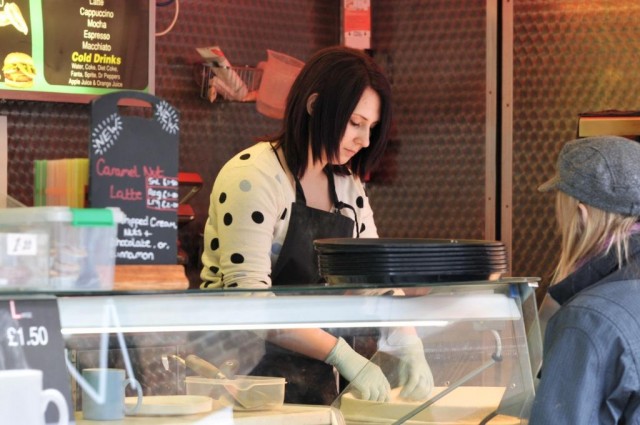 The client wanted some shots that portray the true nature of market traders together with a range of images that showcase their wares and the type of people who buy from stall-holders. On paper a relatively straightforward brief but out on the street things are often so different… 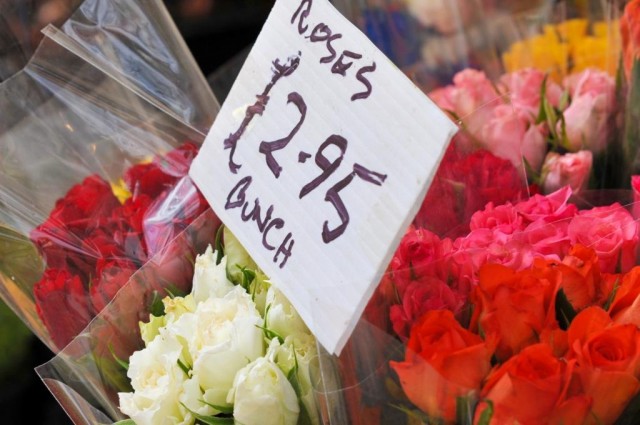 First up, the weather. It’s early March, there’s a very cold easterly wind blowing, the sky is grey and there’s the threat of rain. I tried finding out if we could wait until a warm May morning but they need the shots in a hurry. 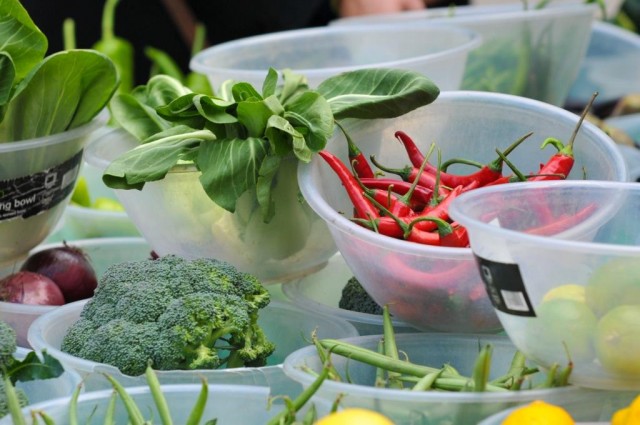 Next up, the state of the economy. Ok, it’s not exactly new but everyone claims to have less money in their pockets so the market is unlikely to be thronged with bargain hunters. Couple this problem with the weather and I might have to start looking for models! 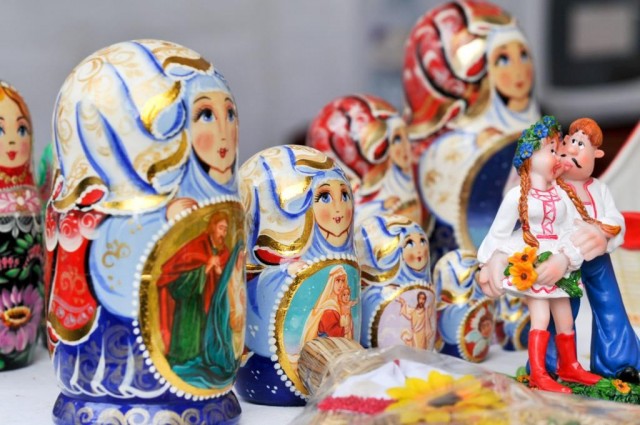 Then there’s the issue of street photography. A lot of people aren’t comfortable with a camera pointing at them and will often “clam up”. So I need to shoot some of the time with a long lens so that I can grab candid shots. This works fine – to a point. But it’s difficult (impossible) to conceal pro cameras with lots of glass attached for long. So I get questions such as: “You can’t do that, there are privacy laws you know” and “Who are you working for – it’d better not be the Taxman” and “You need a licence to take photos without permission”. Suddenly, the job has become quite a bit more involved than anticipated. 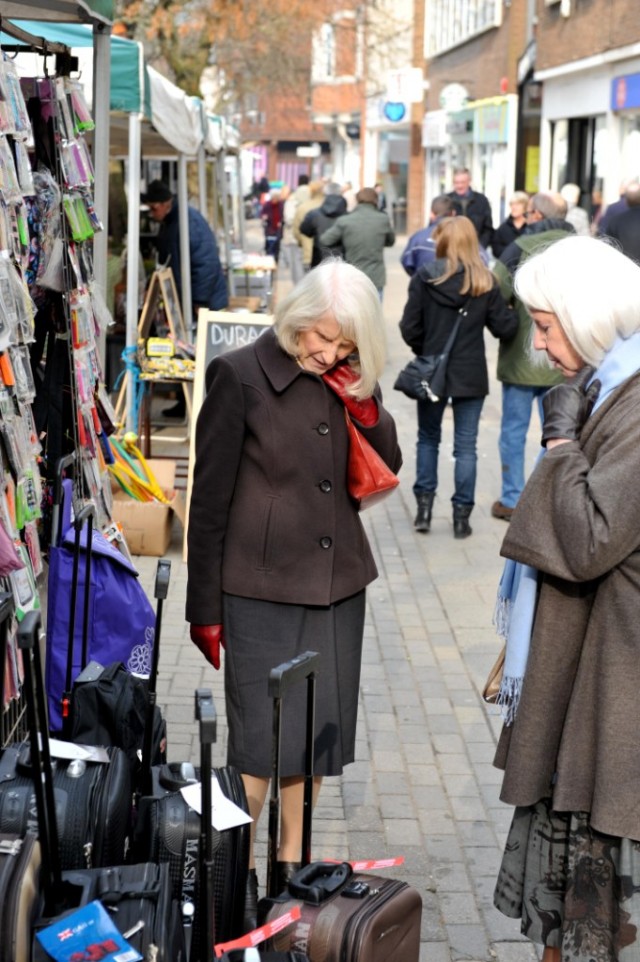 So, how did I deal with these potential hurdles? Well, I couldn’t do anything about the weather. But I did try to work with it – there were occasional breaks in the cloud and not everyone looked like the Michelin man. So when the opportunities arose, I took them. On a shoot like this I might have to delete 90% of the images – but if the remaining 10% are usable, it’s really not a problem. Thank goodness for digital!

As for sparse crowds, again it was a timing issue. Canterbury is a tourist city and has many students so I knew that eventually there would be people around. Sure enough a load of foreign students did wander into shot – at least they helped create the illusion. 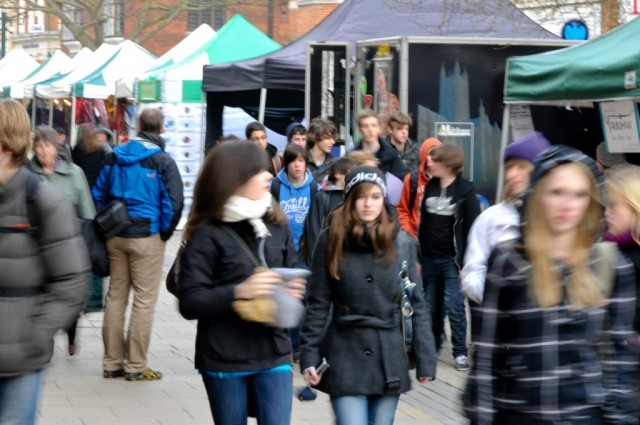 The final hurdle is one that I’m very familiar with. In the UK we don’t have privacy laws as such and there’s nothing stopping me from taking pictures of adults (whether they like it or not). But reciting the law is a sure-fire way to anger people even more. So I always take the conciliatory approach. In general, once I get chatting and they realise what I’m doing, most people are very cooperative, will “pose” for photos and be happy to tell me their stories (and on a market there are always plenty of those!). 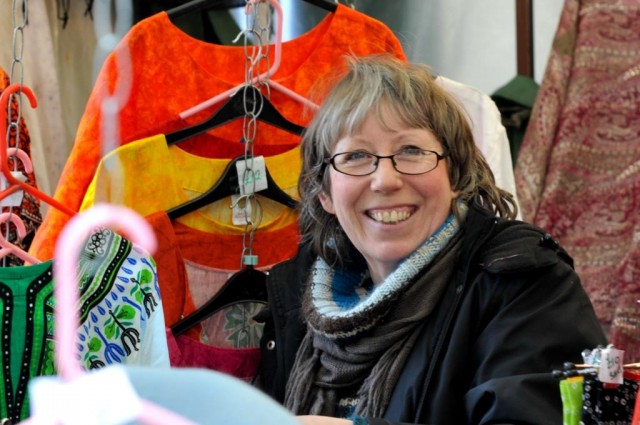 Where possible, I always aim to speak first, shoot later. It hasn’t failed me yet.