No whining about English wine

Posted on June 3, 2011 by alexandrapatrick

Spent some time this week with a couple of French guys. During conversation over lunch (a short affair with no alcohol – yes, really) one of them remarked on the quality of English wine saying how much he enjoyed a glass of Chapel Down fizz. I nearly choked on a king prawn. How times have changed. 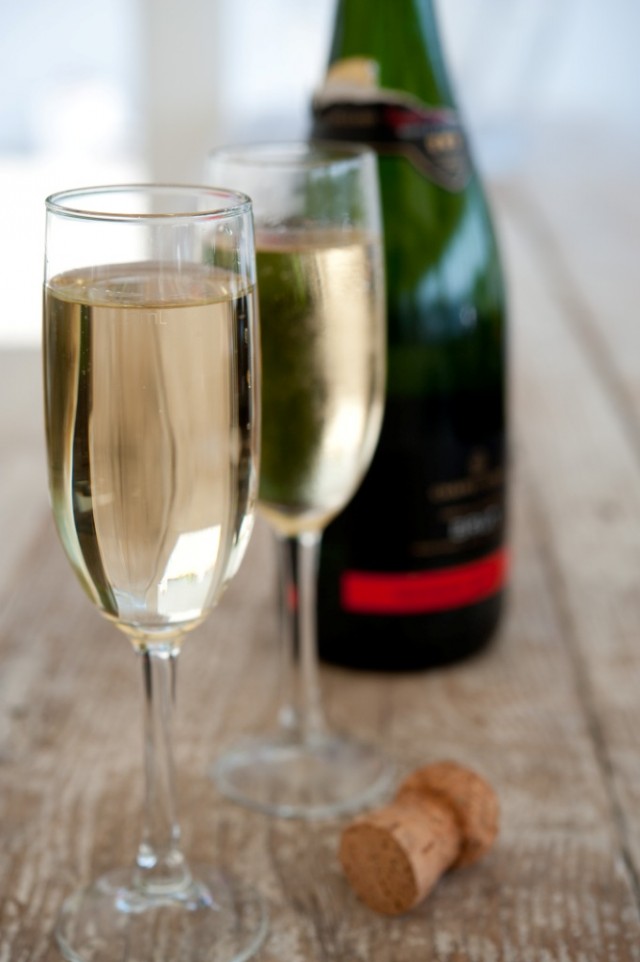 Not that long ago, “British wines” were a complete joke. But these were a nasty blend of wines produced elsewhere and many Brits didn’t know a Gewurtztraminer from a Sancerre. But English wines are something completely different. Made using mostly old German grape varieties grown in areas from Kent to Cornwall, these wines are rapidly gaining worldwide acclaim (my French friend was right after all).

Even William and Kate corked a few cases of Chapel Down on the night of their nuptials. And last year Camel Valley Wines in Cornwall managed to beat more than 450 bottles, including the most famous champagne houses, to be declared the best sparkling wine in the world in the International Wine Challenge. And I thought the height of sophistication was a Cornish cream tea. 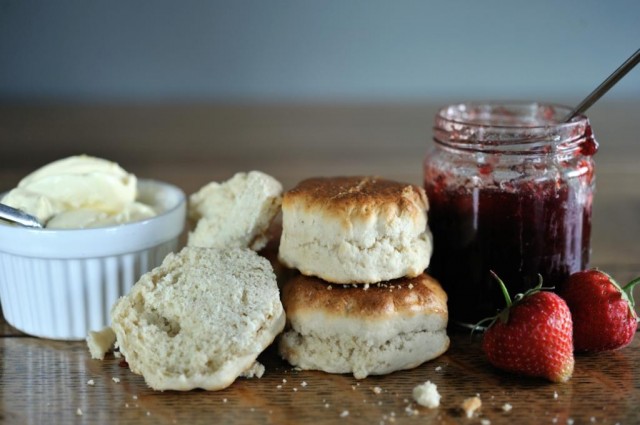 Right now it’s English Wine Week and I say give it a go. Why not give that big hitting Aussie chardonnay a miss this weekend and try something produced much closer to home. You might be pleasantly surprised. Many of the whites make for perfect summer drinking and even the reds won’t blow your head off. 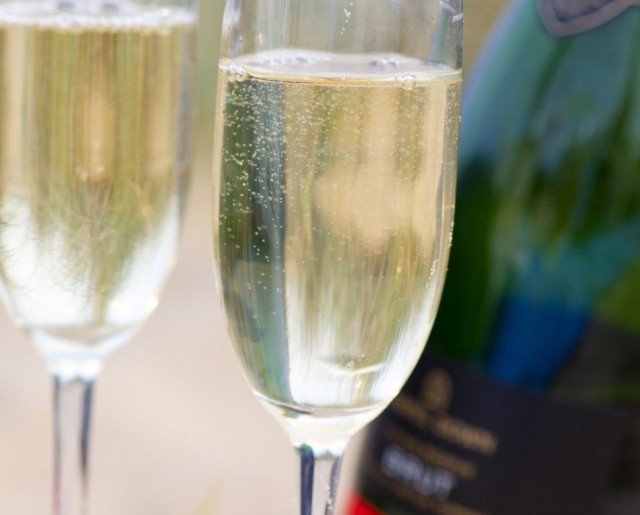 Living in Kent, we’re forunate to have several of the best wine producers in the country right on our doorstep (and East Sussex, another hot spot, is only 12 miles away). Take a trip out if you can – the growers are a passionate bunch and keen to spread the word. The soil and climate are very similar to those in areas likes Champagne so it’s no wonder that the results are sparkling. 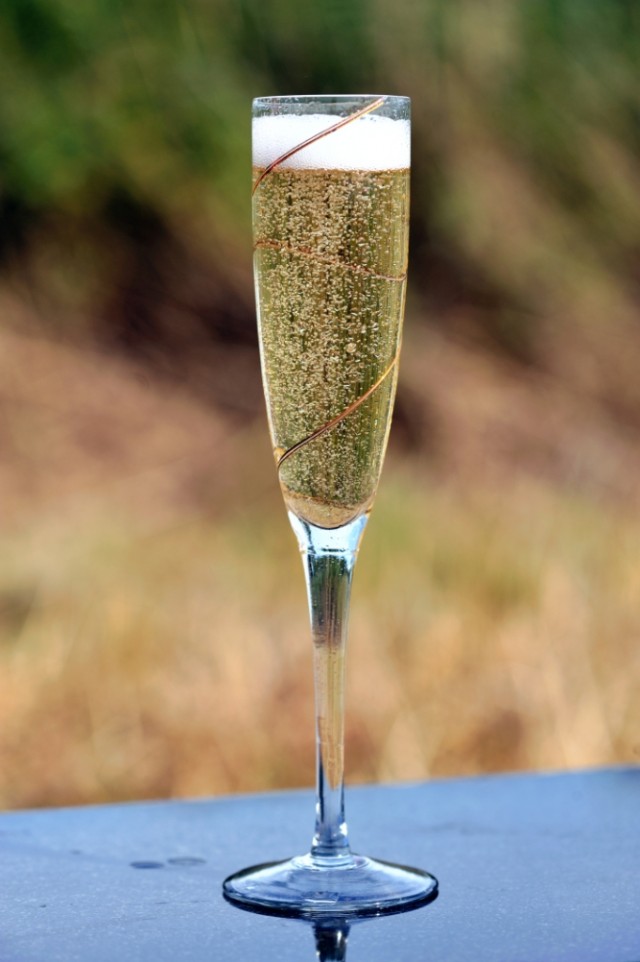 From a photographer’s perspective, shooting bottles of wine can be a real challenge. All that glass is highly reflective so it’s important to diffuse the light source. I often go for interesting angles and close-ups. For bubbles, it’s better warm. But the bottles/glasses often look much more inviting if covered in droplets of condensation (as if taken straight from the fridge). The solution – a quick spray of diluted glycerin. It works wonders every time. If you’re out and about this weekend, put a bottle of English wine in your picnic hamper. You won’t be disappointed.