Posted on September 7, 2011 by alexandrapatrick 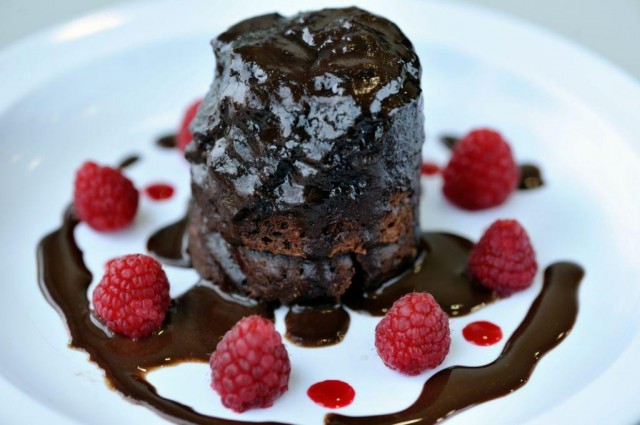 My mum was always in the kitchen working up wonderful steamed puddings, Madeira cakes and Yorkshire puddings. With five hungry mouths to feed she became a skilled baker. Then along came my wife. Now she’s in another league altogether – her cakes, cookies and all things baked are a sight to behold (plus they taste pretty great too). 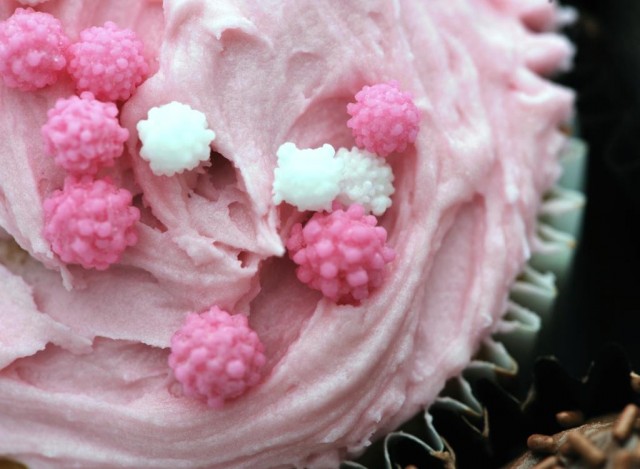 So when I chose to give up the day job and concentrate solely on food photography, I had a ready supply of “fresh from the oven” models on which to cut my teeth. And if the photos didn’t look so great, at least I never went hungry! 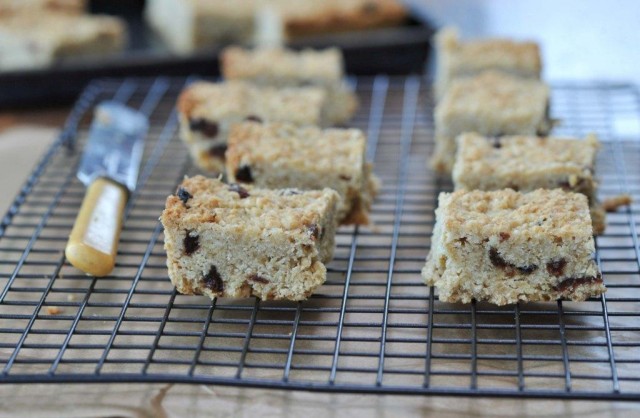 I’m told that there’s quite a bit of science involved in baking – it’s no good throwing in the ingredients and hoping for the best. It’s all about precision – I gues that’s why there is a Bakery Industry Awards 2011. 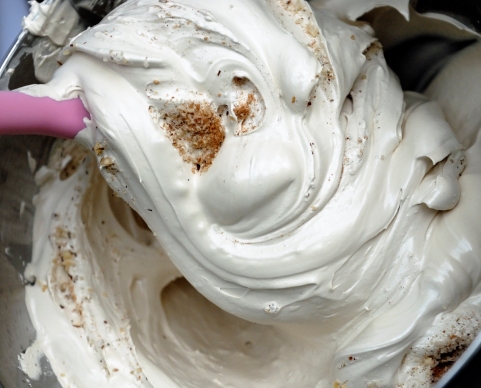 So it is with shooting baked goods. To make the images look really appetising, I’ve developed quite a precise approach. Light, of course, is critical (it has to be natural – cakes just don’t work under studio strobes) but so is timing. A chocolate fondant is a real challenge! 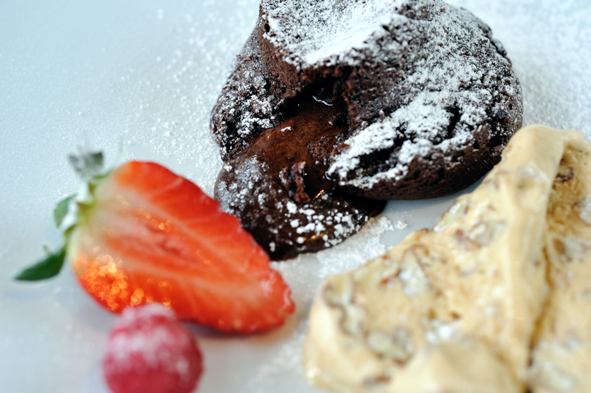 For me, getting in close is critical – I like to capture the texture of what’s been baked to see how the science has worked. 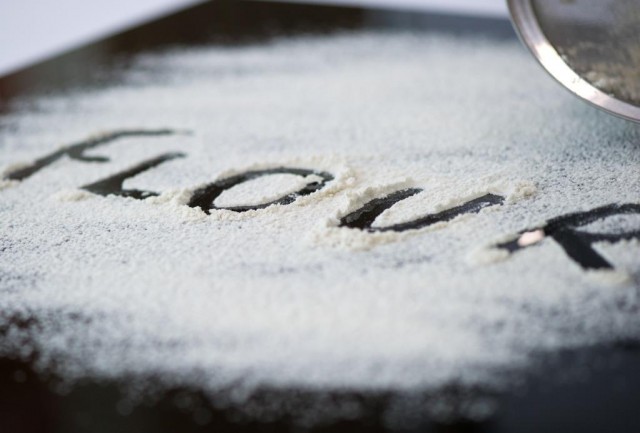 I also like to convey some of the fun involved in baking – it can be a messy experience with lots of photo opportunities – cracking and whisking eggs, sieving flour, licking the bowl and watching the mixture rise in the oven. It’s an excellent way to get kids into the kitchen in a very hands-on way – the alternative Baker day. 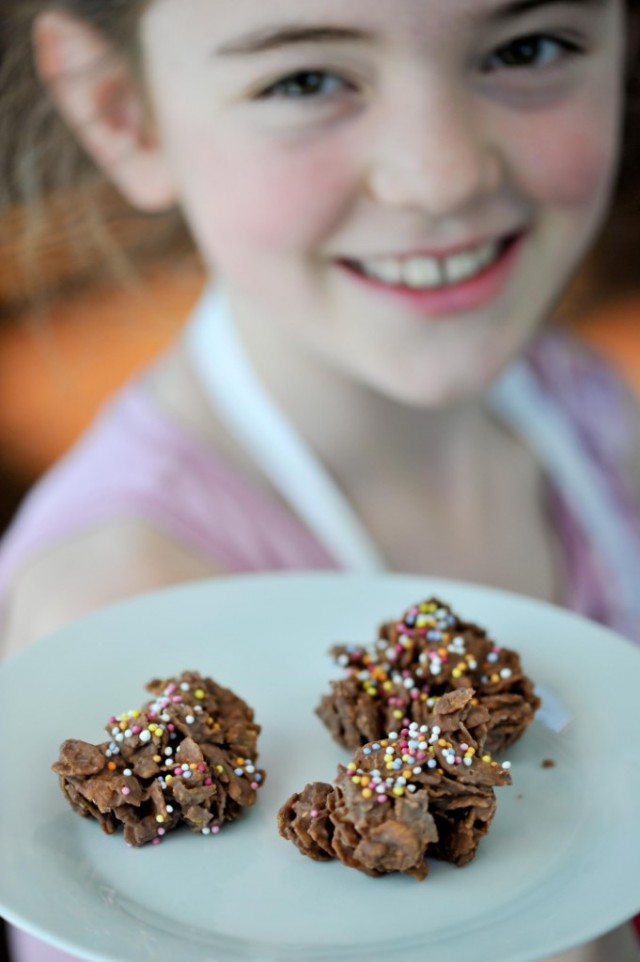 The nation’s gone a bit mad about baking – and I think it’s great. “The great British bake off” is currently the most watched programme on BBC2. Down under, Masterchef is the most popular show on Australian TV and it’s always the desserts that create the most interest. Somehow, there seems to be more skill required to pull-off a really killer pudding, cake or brownie. 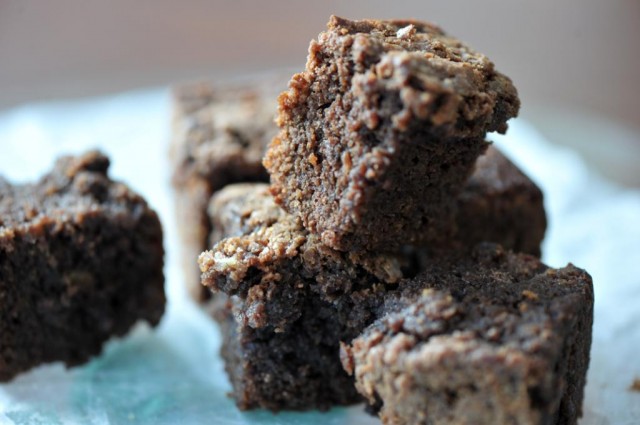 Then there’s the cupcake revolution. Seemingly everyone’s jumped on the bandwagon here in attempting to turn a humble muffin into a work of art. I’ve worked with some very capable cupcake makers and their creations have been a joy to shoot. 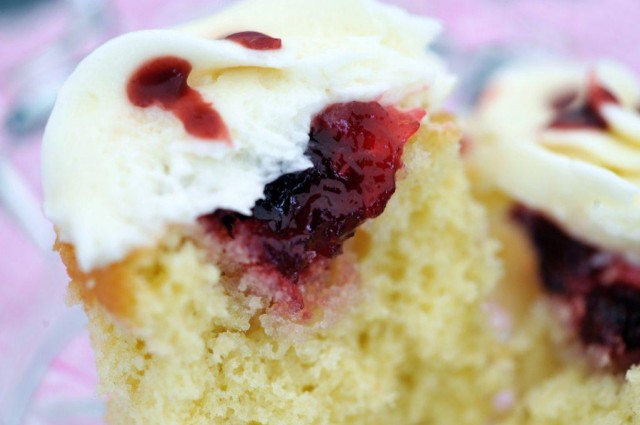 But if I’m honest, it’s still all about the taste. It’s National Cupcake Week 2011 coming up and you can cover a cupcake in all manner of decorations, but for me the sponge has to taste great. That’s the real joy of baking. You only need a few very simple ingredients, including a pinch of love, to create some of the most satisfying food you’ll ever eat. Can you really ever beat fresh from the oven bread? 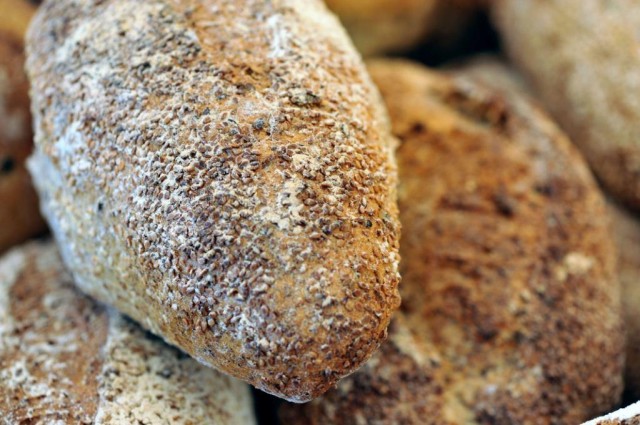 Baker days? There aren’t nearly enough of them.