Posted on August 25, 2015 by alexandrapatrick

Mobile marketing statistics continually change as new research and insights are revealed almost daily. Curious facts like the average mobile user picks up their phone more than 1,500 times a week and uses this device for three hours and sixteen minutes each day are fascinating yet can also be harnessed to shape successful marketing campaigns. 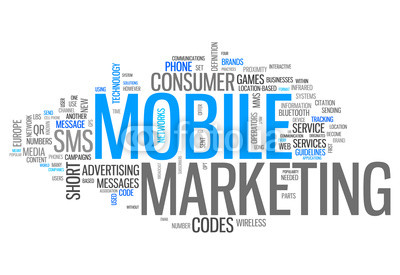 1. Mobile users – there are 3.65 billion unique global mobile users and of that 1.91 billion have smartphones; and Ofcom reports that at least 92 per cent of adults in the UK now own a mobile phone, and 175 billion text messages are sent each year.

2. Geographic spread – China has 500 million smartphone users, the most populous country in the world and the U.S. is a distant second at just under 200 million.

3. Future figures – eMarketer predicts that 2 billion will have smartphones by 2016 and that by 2018, half of the world’s mobile users will have a smartphone.

4. Social media – smartphone users spend a lot of time on social media, as there are 1.68 billion mobile social accounts in the world.

9. Mobile transactions – mobile payments to hit over £1.2 billion per week by 2020 as cash transactions continue to tumble.

10. Mobile email – email found that the proportion of mobile email clicks increased ten percent between Q4 2014 and Q1 2015, with mobile now representing 45 per cent of all email clicks.

Mobile marketers have an opportunity to create more focused campaigns if their strategies are evidence based with facts. Do you have any mobile marketing statistics you’d like to share? Leave a comment below or on Twitter.