Posted on October 19, 2016 by alexandrapatrick

Did you know there is an annual barometer of Britain’s coolest brands? The CoolBrands are chosen by an independent panel and 2,500 British consumers. Quite simply, a CoolBrand needs to be honest and uncomplicated.

2016 marks the 15th annual survey of the brands that are keeping cool. Here are the top 10 that made the cut. Voters considered the brands in termds of four factors: authenticity, desirability, innovation and originality.

For sure there is a strong digital media presence in the top 10 and there are seem serious challengers that are starting to grow like GREY GOOSE and Aspall Cyder in the Drinks category and Jimmy Choo and Wolford in Fashion. 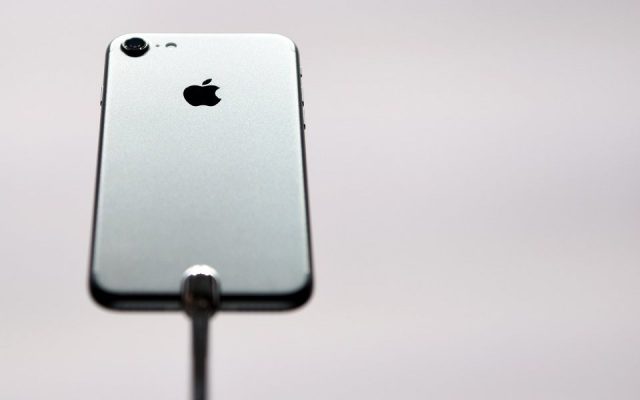 1. Apple -kick-started the personal computer revolution in the 1970s and since then spearheaded the digital media revolution. Its success in reinventing the mobile phone with the iPhone and App store is evidence alone to keep them at the cutting edge, along with their latest updated MacBook, the thinnest and lightest to date.

2. Glastonbury – the Worthy Farm festival is the hippest festival in Britain and to be number two in the CoolBands listing is impressive considering it’s a few 100,000 people camping out in the mud and rain. Glastonbury has been going 45 years but keeps being innovative and original and this is a huge part of the festival’s success.

3. Netflix – Netflix is the world’s leading streaming media service, serving over 83 million users in more than 190 countries worldwide. It’s a young brand showing momentum and  its branding is more than a logo, Netflix offers a huge product range that remains unified to everything thematically and visually so it stays cohesive.

4. Aston Martin – is an iconic car marque that shot to fame due to its association with James Bond films, first appearing in Goldfinger in 1964. It’s sophisticated, British built, high quality and hand finished – so young or old, male or female Aston Martin is truly a cool British brand.

5. Nike – is undoubtedly a cool shoe/footwear brand and with a cool brand slogan: ‘Just do it’, its positioning is indicative of  the trend in fitness and wellbeing over fashion. Nike has stayed true to their founding principle by continually to create quality products for athletes with a focus on making them better.

6. Instagram – Instagram was created in 2010 and bought be Facebook in 2012; it’s not just a social network for selfies, it has 500 million users that can an edit and post mages and short videos (up to 15 seconds); it can visually represent leading brands to keep up with their 100.000’s or for some millions of followers every single day.

7. Spotify – Swedish firm Spotify is a disruptive brand, a rising star that is retaining a positive reputation; their mantra is it’s easy to find the right music for every moment – on your phone, your computer, your tablet and much more. Consumers can access millions of tunes and browse through music collections of friends, artists and celebrities.

8. adidas – adidas has a confidence and credibility to continue to be the greatest running franchise ever, the Ultra Boost. adidas has reinvented its football franchises – Ace & X – to be the best in class. They also continue to dominate in streetwear and fashion with iconic footwear franchises such as Superstar and Stan Smith.

9. PlayStation – the original PlayStation, released in 1994 in Japan became the first video game console to sell 120 million units. The PlayStation Network is an online service with over 110 million users worldwide. It continues to innovate when in late 2016 The PlayStation’s virtual reality headset is making its way into gamers’ homes.

10. YouTube – the smart YouTube co-founders met while they were working at PayPal and since their humble start YouTube has accumulated over a billion users — almost one-third of all people on the Internet and on mobile, the average viewing session is now more than 40 minutes. It’s amazing to contemplate that 400 hours of video was uploaded to the site per minute.

Brands that keep cool deliver a brilliant product that performs and has the ability to continually build trust. And often it’s the talent in marketing that can position brands precisely to meet the needs of the ever changing audiences.