Actually, I did embrace the Scout motto as a child (at least until an accident with an axe at summer camp forced me into early retirement. But that’s a story for another day…). 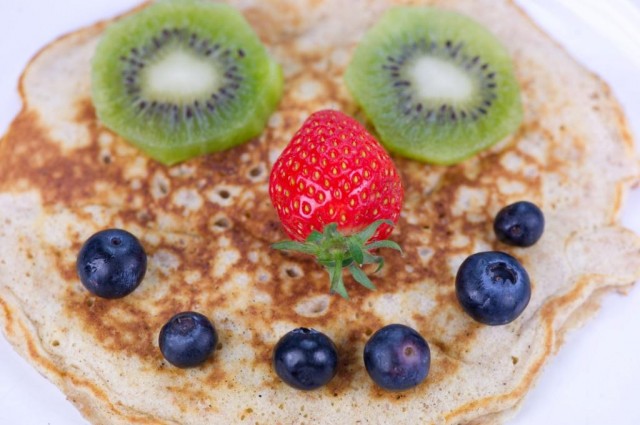 Anyway, one thing I’ve learned in this job is that you have to embrace every challenge. It’s no good saying “I’m a photographer. I don’t do that.” These days you really do have to be prepared for anything. 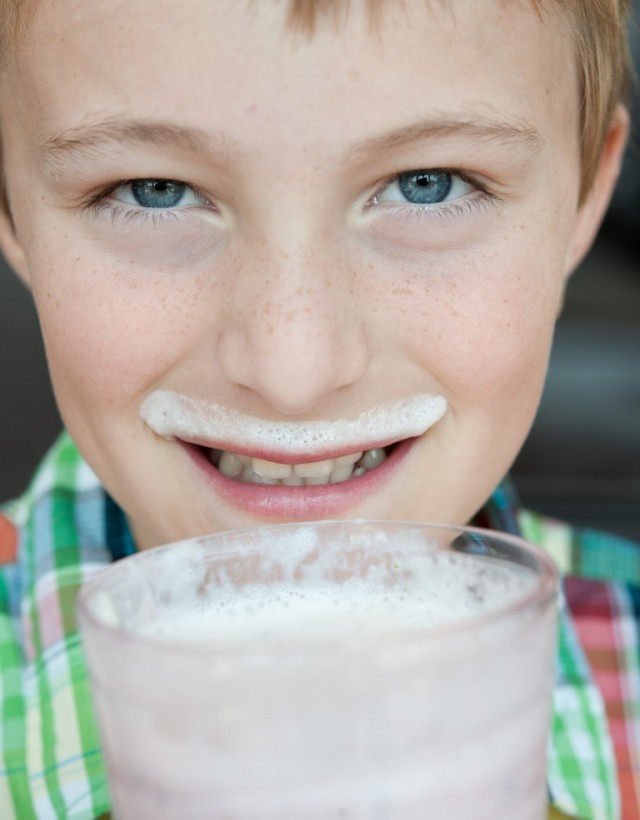 I’ve just finished quite a long project with a social enterprise called MEND (Mind, Exercise, Nutrition…Do it!). They empower children and adults to become fitter, healthier and happier and to reach or maintain a healthier weight. They also provide the information and support people need to choose healthier foods and spend more time being active. Anyway, they wanted us (that’s me and my business partner – she does all the marketing and project management stuff) to produce a series of recipe cards for their graduates to follow. The food was to be easy to make, visually appealing, inexpensive and healthy. 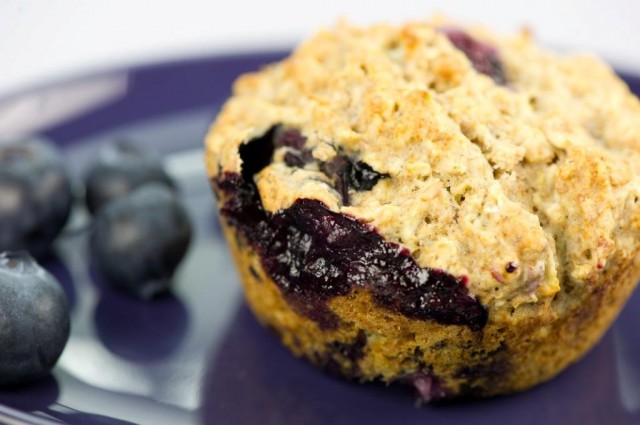 They sent us their preferred recipe choices, details of the budget for the entire project and an instruction to “get on with it”. And so we did. We took care of everything from buying the ingredients, making and tasting the recipes (some weren’t so great so had to be tweaked), styling and shooting the finished products and all the constituent parts, editing the copy, arranging the design and layout before finally sending the finished cards off to the printer. 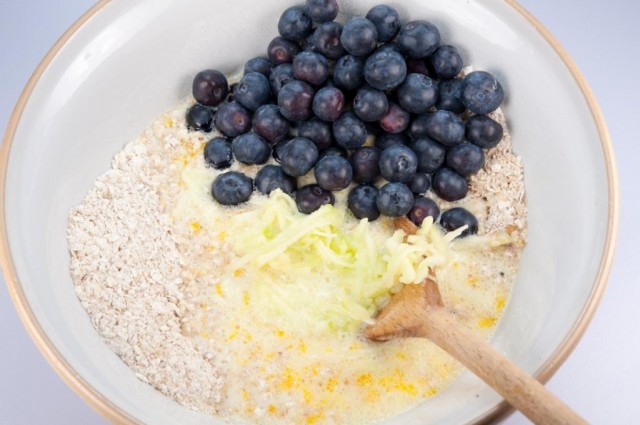 I have to say it was a lot of fun. It made a change to get into the kitchen to help prepare the food, making sure everything looked good for the camera but realistic to the people who’d be following the recipes (many of whom are inexperienced cooks, to say the least). 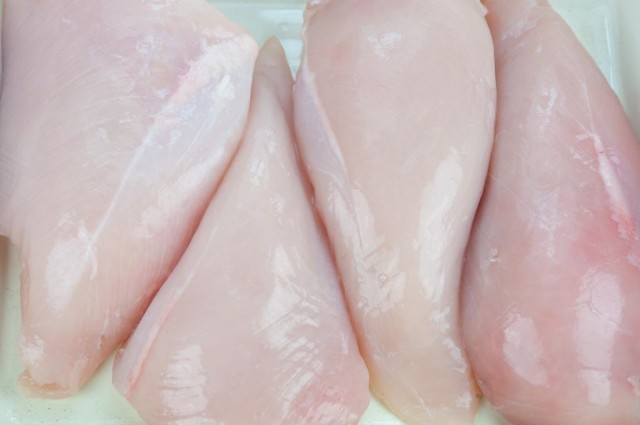 Making raw chicken breasts look tasty isn’t that straightforward. So we played around with angles until we had some images we were happy with. But working with fresh fruit such as blueberries was a breeze. Several of the dishes took a couple of attempts to get right. The healthy crisps tended to burn easily, as did a fruit crumble. The tuna toasties were a nightmare to perfect under the grill. But we got there in the end and enjoyed the “spoiled goods” along the way. 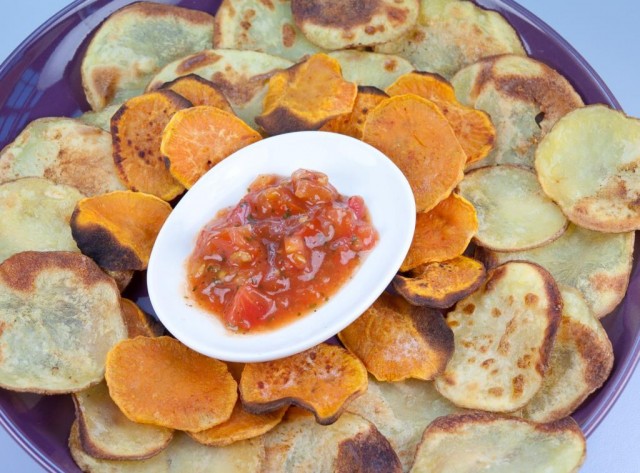 The photography involved something of a departure from my normal modus operandi (natural light). To achieve a uniform look I used three Lastolite fluorescent heads and captured everything on a white shooting table. As always I used two Nikon D3s’ with 60mm and 105mm macros. By and large it worked pretty well and I learned a lot from the experience. 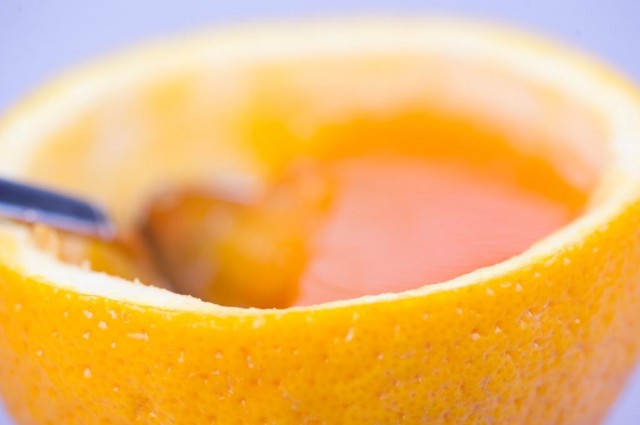 The people at MEND were a joy to work with. Easy going and appreciative, it’s easy to see why their work is having such an impact. I hope that our involvement in their recipe cards will help others to eat more healthily.